Joined Jun 4, 2019
·
49 Posts
New reports have come out that Mitsubishi will be stopping SUV exports to Europe starting next month. The move helps Mitsubishi avoid re-engineering them to comply with new emissions regulations. 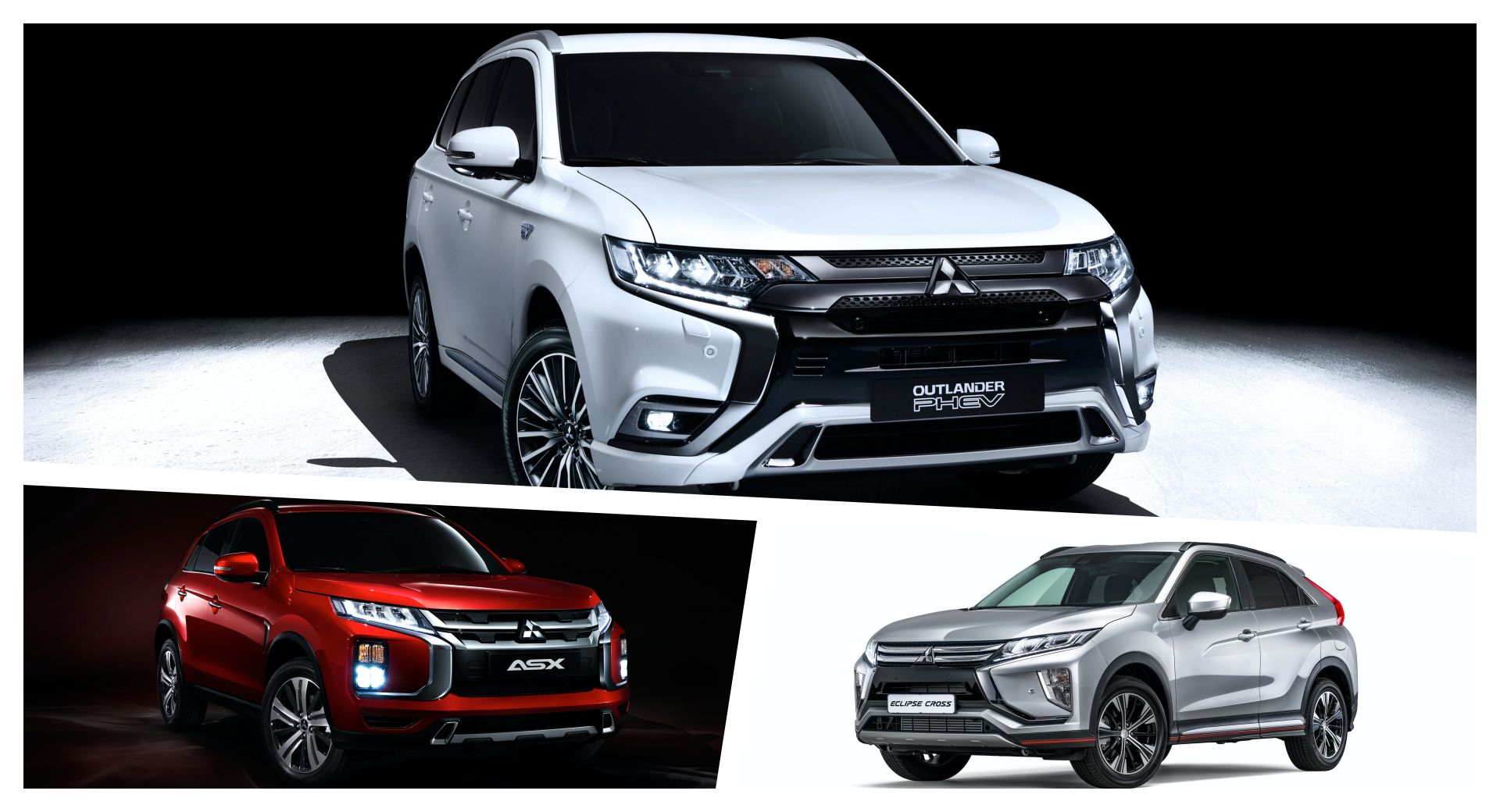 No SUVs For EU: Mitsubishi Halting SUV Exports To Europe From September | Carscoops

Mitsubishi reportedly plans to stop European shipments of SUVs as early as September, in an unexpected move bound to hurt its dealers on the continent.

Last month, the Japanese carmaker announced it would wind down operations in Europe to focus its resources on southeast Asia, but didn’t provide a time frame. The company said was it was “freezing the introduction of new products” to Europe.

Now, it appears that the plan is even more radical and includes the discontinuation of some existing models as well. AutoNews Europe cites an anonymous source with close ties to the company as saying that Mitsubishi will stop shipping its three SUVs to European markets starting next month.

The models include the Outlander plug-in hybrid, Europe’s best-selling PHEV, the ASX compact SUV and the Eclipse Cross coupe SUV. Together, the three SUVs made up 64 percent of Mitsubishi’s 53,242 passenger car sales in the first six months of 2020.

The source also said that imports of the Space Star/Mirage subcompact hatchback, Mitsubishi’s best-seller in Europe, and L200 pickup are expected to continue until the end of 2021. If accurate, the decision puts Mitsubishi’s viability in Europe into question, not to mention the local brand’s dealers.

“Without the SUVs there is no business. Dealers can’t survive on the small car and L200,” the source added. There must be a rational explanation for Mitsubishi’s decision, right? Well, according to the unnamed insider, halting imports of key models allows the company to avoid re-engineering them to comply with new emissions regulations.

Unsurprisingly, Mitsubishi’s European dealers are angry at the decision to halt new products for the region, especially since the Outlander PHEV benefits from subsidies for low-emissions vehicles in many countries across Europe. Adding insult to injury is the fact that dealers will now have to offer big discount to move existing stock.